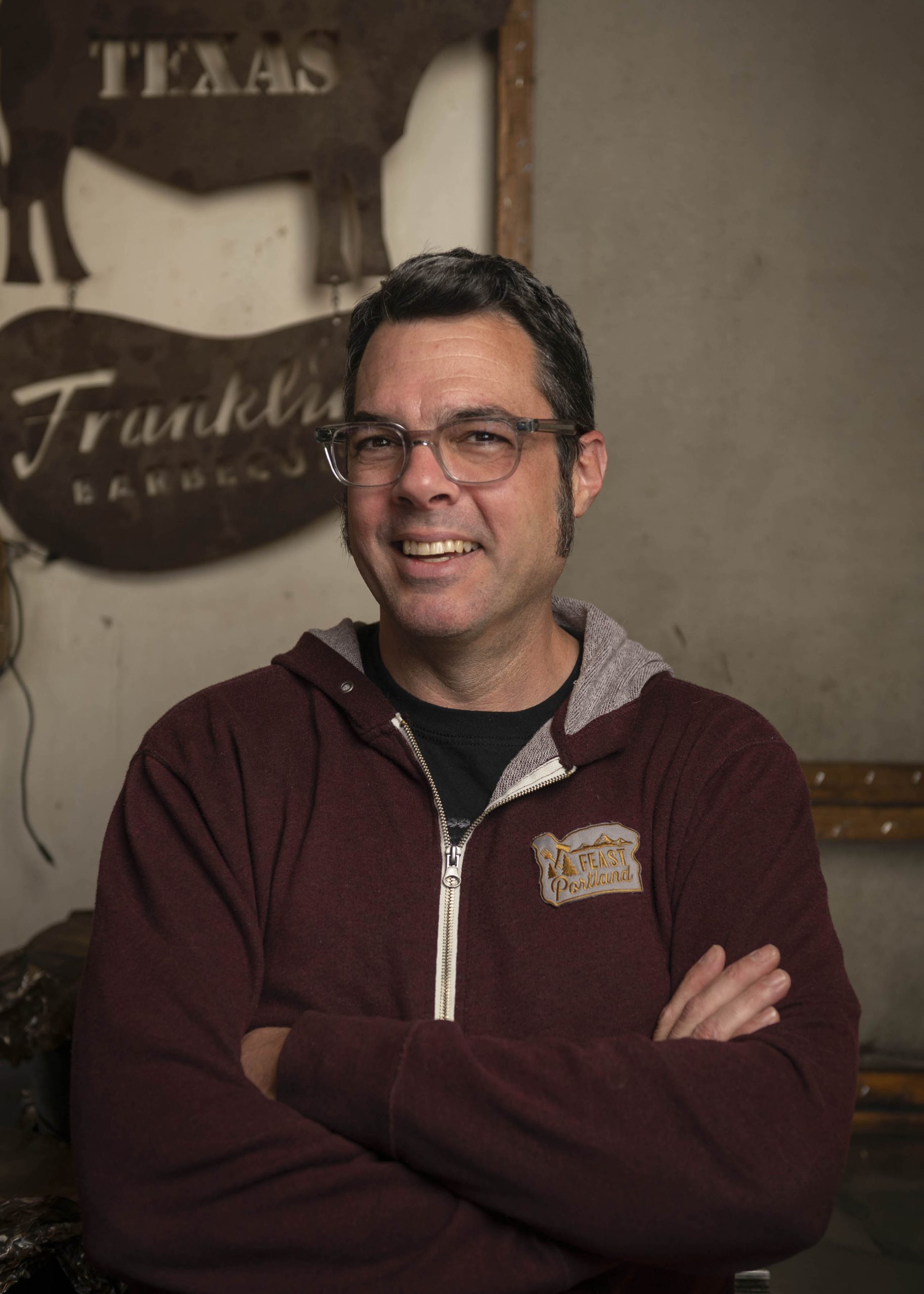 Aaron Franklin is the co-owner of Franklin Barbecue, winner of Texas Monthly’s coveted Best Barbecue Joint in Texas and Bon Appétit’s Best Barbecue Joint in America. He is widely regarded as one of the most influential pitmasters in the U.S., and received the James Beard Foundation Award for Best Chef: Southwest in 2015. He is the host of the popular PBS series, BBQ with Franklin, and has co-authored Franklin Barbecue: A Meat-smoking Manifesto, a New York Timesbestseller.