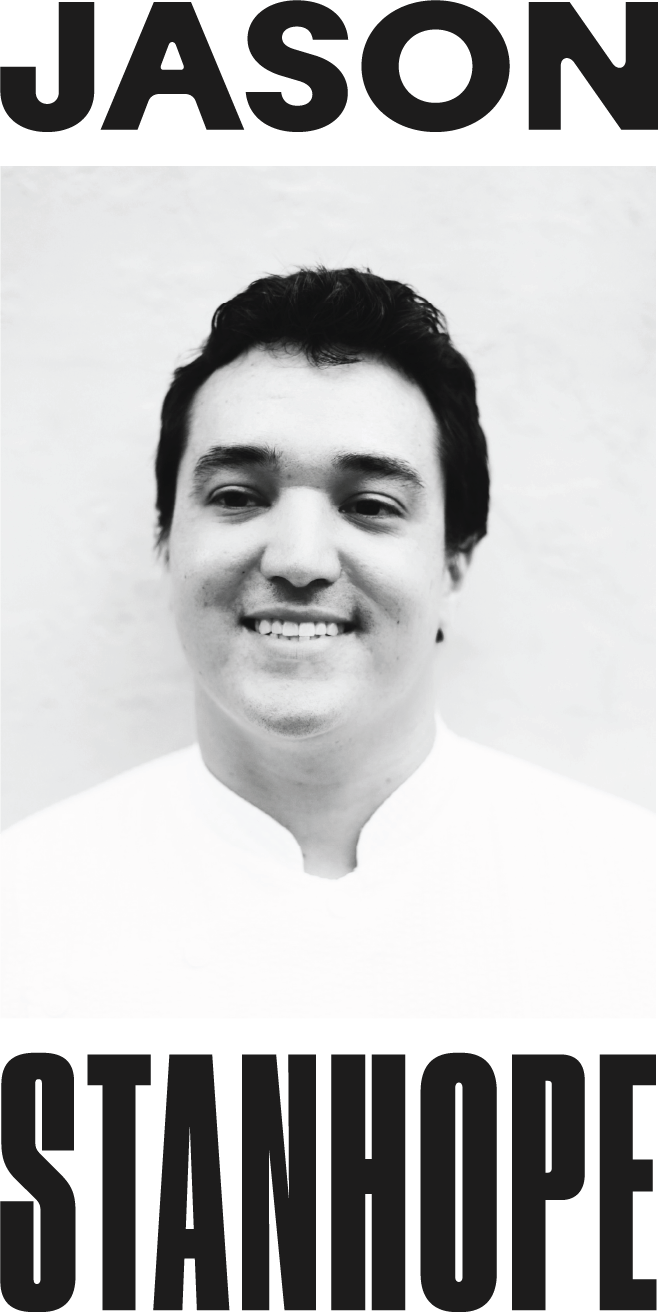 A trip to Charleston in 2008 inspired Jason Stanhope to move to the Lowcountry and pursue a career at the city’s leading restaurant, FIG. Working his way up the culinary ladder, Stanhope, alongside acclaimed Chef Mike Lata, now leads the kitchen at this beloved institution that celebrates 20 years in 2023.

Stanhope grew up in Topeka, Kansas, in a family who valued the ritual of cooking and eating together and from a young age, he was captivated by the culinary world. He moved to San Francisco to pursue a culinary degree at Le Cordon Bleu, which led to opportunities to work in Cusco and Machu Picchu, Peru, an experience he credits with expanding his understanding of global cuisine and ingredients. After his international adventures, Stanhope moved back to the Midwest to work with James Beard Award-winning Chef Debbie Gold at Forty Sardines in Kansas City before he  made his way South to join Chef Lata at FIG as chef-tournant.

Working side-by-side with Lata for many years has ingrained in Stanhope the restaurant’s timeless philosophies, including how to write a menu by starting with the best possible ingredients and products available and then create dishes from there. By creating new dishes using ingredients  thoughtfully sourced from local farmers and purveyors who are meticulous about their standards, Stanhope also upholds FIG’s philosophy of serving cuisine that is relevant, approachable, sensible, technically driven, and seasonally inspired. A leader in the farm-to-table movement since opening nearly two decades ago, FIG pays homage to the bounty of the Lowcountry region by offering a daily changing menu that is honest and straightforward.

On most nights, Stanhope can be found splitting his time between the kitchen and dining room at FIG, sharing details about the latest dish he’s created with his team or exalting the fresh catch they just received for a friendly fishmonger. Beyond the kitchen, he’s involved in the local community, contributing to several local non-profits and helping to promote the local food community. When he’s not working, you’ll find him spending quality time with his sons Leo and Desi, and wife, Anna Kate, in their garden or tending to their chicken coop.