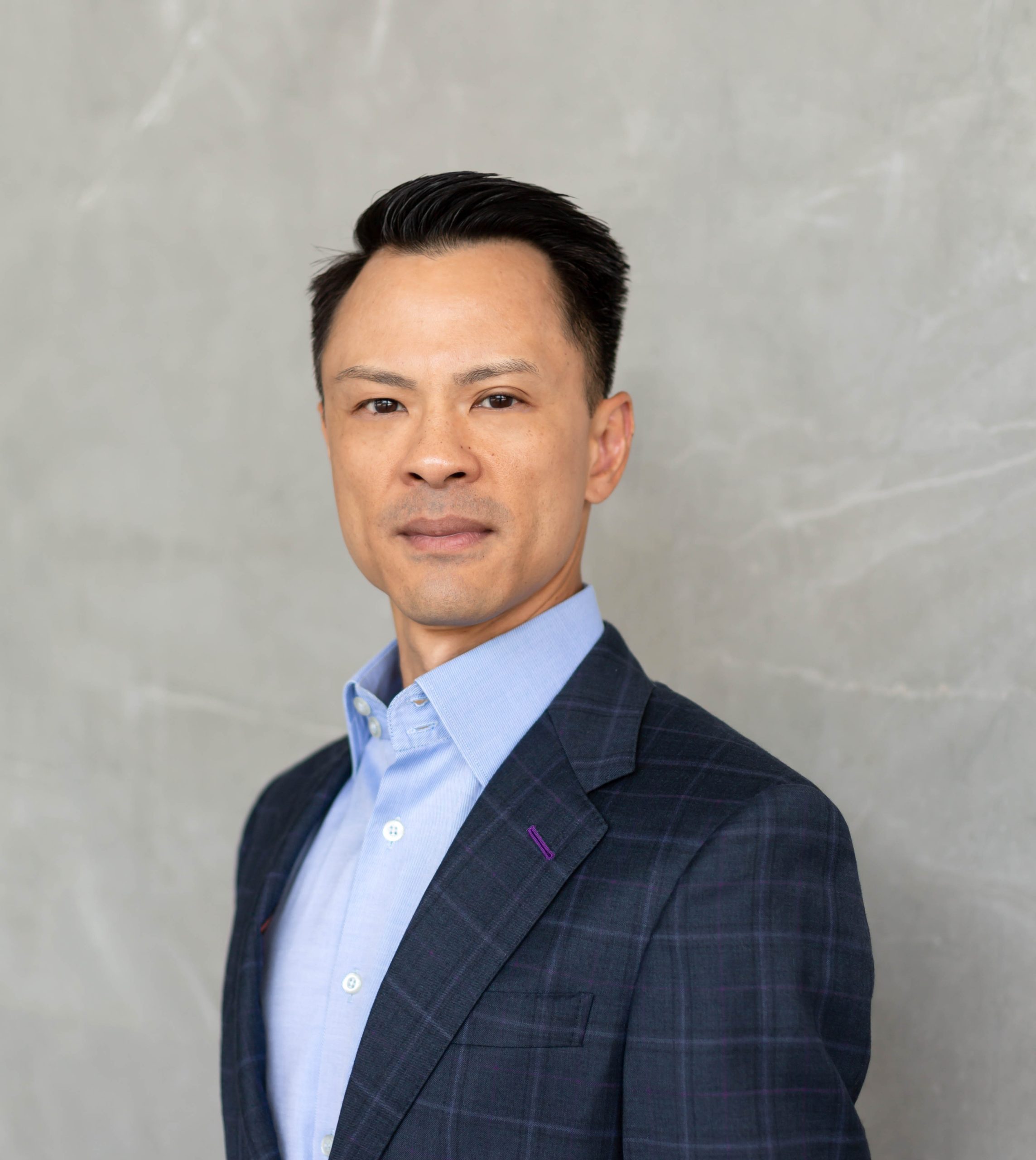 As a student, he was involved in various organizations serving the student body as an officer of the Student Texas Optometric Association. He was chosen by his peers to give the student address at their convocation and inducted into the Omicron Delta Kappa National Leadership Honor Society.

After graduating from optometry school Dr. Gee was appointed Assistant Clinical Professor of Surgery at the Texas A&M College of Medicine and Senior Staff Physician at Scott & White Memorial Hospital in Temple, Texas where he focused on the care of patients affected with diabetes, cancer and autoimmune diseases like lupus and Sjogren’s disease. His responsibilities involved the training of medical students and ophthalmology residents at the Scott & White Eye Institute. While in Temple, he served the optometric community of Waco, Temple and Killeen as the president of the Heart of Texas Optometric Society. In 2004 he was included in the “Guide to America’s Top Optometrists” by the Consumers’ Research Council of America.

As a member of the community, Dr. Gee supports all the local elementary, middle and high schools. A proud sponsor of Scanlan Oaks, Sienna Crossing, Jan Schiff and Donald Leonetti Elementary Schools as well as Billy Baines and Ronald Thornton Middle Schools. He was one of the first supporters of Ridge Point High School and was honored into the Purple Jacket Club in 2017, Dr. Gee has served on the Campus Based Leadership Teams of Scanlan Oaks and Ridge Point. He enjoys sponsoring and mentoring all activities from sports, dance and charitable organizations. One of which is the Southern Smoke Foundation that contributes to the MS Society and helps aid restaurant works in times of need. Away from the office, Dr. Gee is a huge fan of the Houston Astros and University of Houston Athletics. He is a writing instrument collector and glasses collector as well. In his spare time, he plays the saxophone and is fascinated by gadgets of all types!